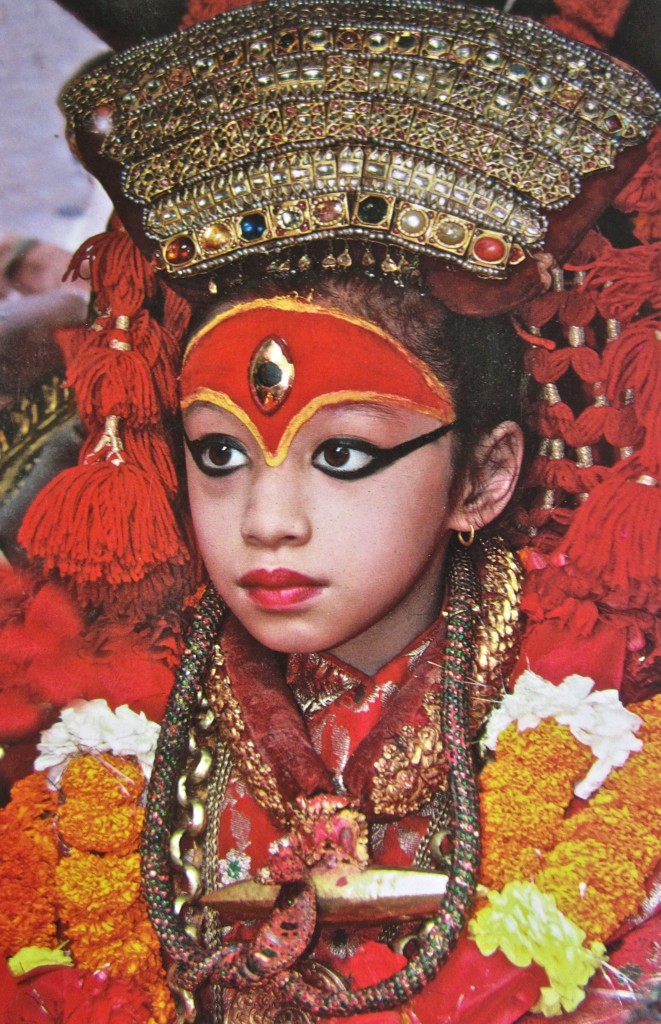 NEPAL AT A GLANCE:

Nepal occupy 0.1 % of land area on a global scale, which is small nation where climatic zones vary vividly within a short distance from the low lying Kanchan Kalan (60m) to Mount Everest (8848m), the highest point on earth. In the mid 20th century, Nepal was opened to the outside world; it is home to 101 diverse ethnic groups who even today practice centuries-old traditions, culture and religious beliefs which have changes little over time. Eight of the fourteen eight thousanders of the world lie in Nepal: Mount Everest (It is called Nepali name ‘Sagarmatha’-8848m), Kanchenjungha (8586m), Lhotse (8516m), Makalu (8463m), Cho Oyu (8201m), Dhaulagiri (8167m), Manaslu (8163m) and Annapurna I (8091m).

You can hike to the Himalayas, and there’s absolutely no shortage of guides and porters who’ll assist you in your trip. They’ll also be more than happy to assist you in ascending a mountain of your choice, should you choose to do so. Besides trekking, you can go whitewater rafting in Nepal’s several Himalayan Rivers. You can also go paragliding and visit National Parks in jungle safari trips, where you’ll see a lot of wild beasts and a range of tropical plants.

There’s also no shortage of cultural and historical sites to visit in Nepal, and you can hire a guide and visit some historical and culturally significant world heritage sites of this nation. Each and every mountain of Nepal is incredible, but if you’re interested only in the tallest among them, you can book a trip to Mt. Everest.

Nepal is considered one of the best destinations in the world. Nepal is the country of Mt. Everest, birth place of Lord Buddha and Holy land of Hindus and Buddhist. In Nepal, the same beautiful mountain ranges, which draw trekkers and climbers, shape an incredible variety of white water challengers for paddlers. The centuries old cities, panoramic views of the Himalayas, green forest with different types of wild animals and more than 800 species of birds makes Nepal popular destination.

There are seven world cultural heritage sites in Kathmandu valley including Pashupatinath Temple, Kathmandu Durbar Square, Changunarayan, Swoyambhunath Stupa (Monkey Temple), Bhaktapur Durbar Square, Patan Durbar Square, Bouddhanath Stupa are the monasteries, Temples and ancient heritage under the preservation of UNESCO. Apart from this, there is an excellent sightseeing in Pokhara, Chitwan, Lumbini where you get the opportunity to explore more about Nepal.

The diverse geography of this small country surrounded extremes from the highest peak on the earth to steamy lowland jungles. Nepal is only hundred miles wide but rises from near sea level on the genetic plain to over 8848m at the top of the Mount Everest.

Monsoons are from June till mid September.
What to wear: Warm garments are necessary from October to March. Light weight clothing is recommended from May through September. And umbrella or raincoat is essential during the rainy season from June to August.

We are Associated With: